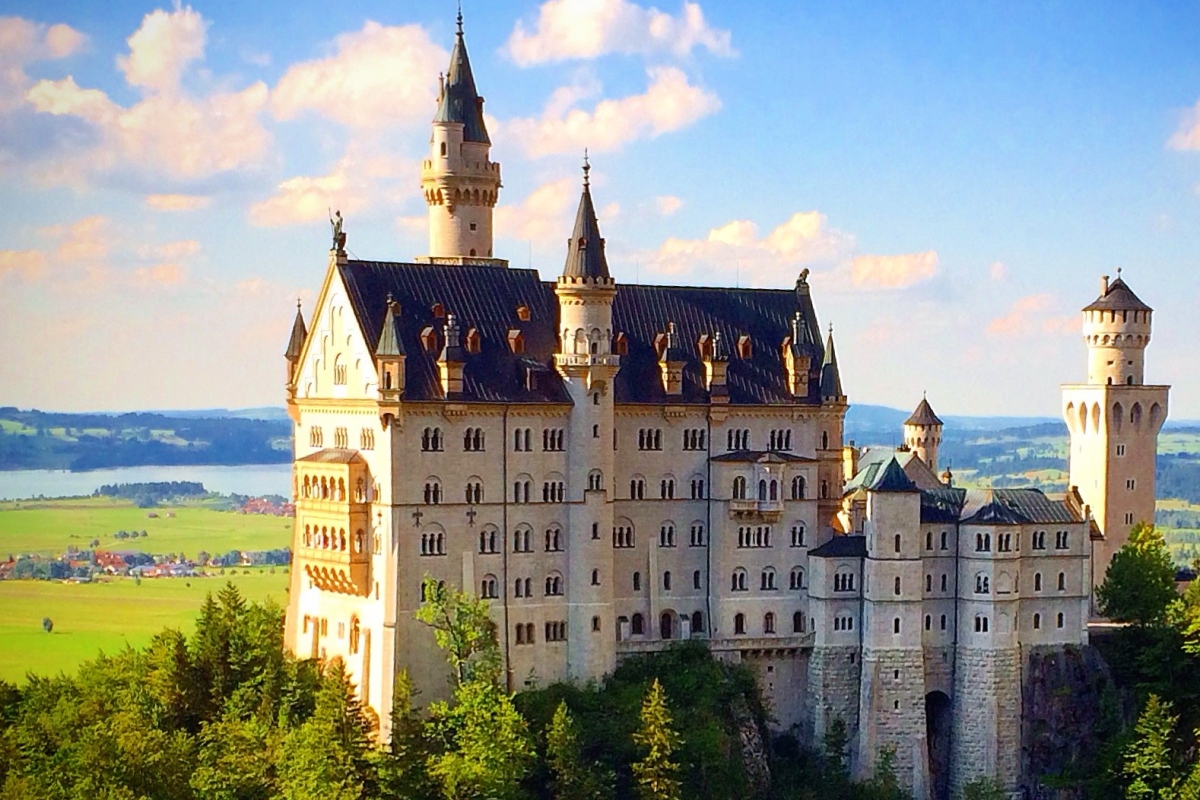 King Ludwig II built the jaw-dropping Neuschwanstein Castle as a retreat for himself in Germany but died before it was completed.  It was opened to the public for viewing shortly after his death in 1886.  In fact, much of the interior of the castle is not complete because the King never lived here.  This castle was the inspiration for the animated Sleeping Beauty Castle and Disneyworld’s Magic Kingdom Castle.  It is located in Bavaria, a state in southeast Germany, and is best accessed by car.  If you are not able to rent a car, head to Munich and take a day tour from there.  Tickets for viewing the inside of the castle should be purchased ahead of time on the internet as you will get a specific time of day for your tour.

Share a tip or recommendation about this destination Cancel reply